The Evolution of Gregory Marchand’s Frenchie 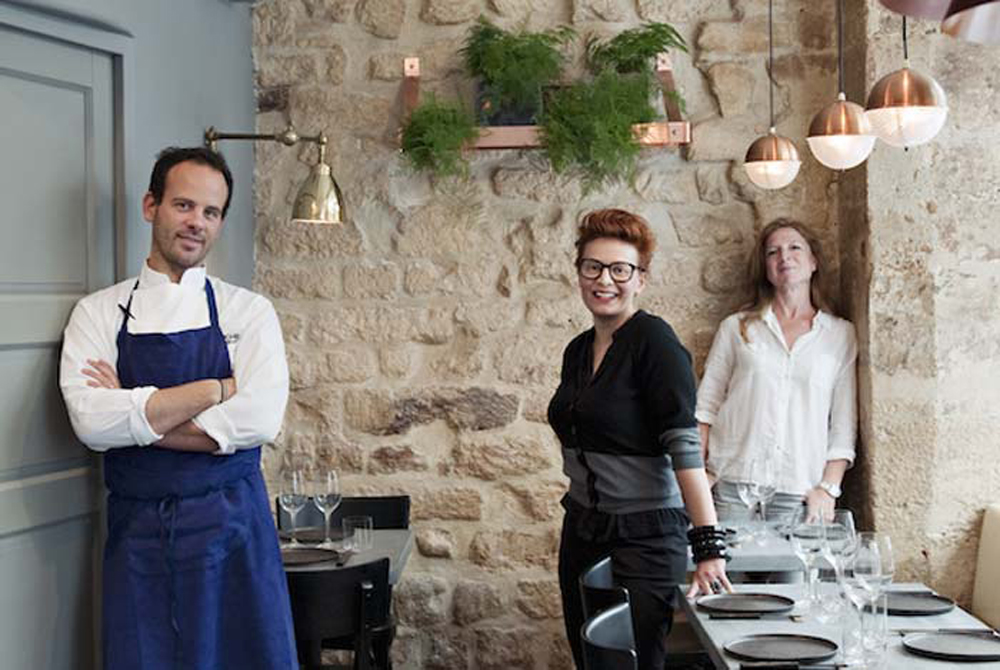 They say that behind every great man, there’s a great woman … and this case, Frenchie’s Chef-Owner Gregory Marchand has two.

French Chef Gregory Marchand, wanted to see the world. So he took his knives with him to London, Spain, Hong Kong & NYC. While working at Gramercy Tavern, Greg learned that he and his wife Marie would soon be parents. They decided to return to France to open a restaurant that reflected his personality, his travels and his culinary identity. Frenchie was born.

In only seven years’ time, what started as a tiny bistrot where Greg did everything himself (shopping, cooking, washing dishes, answering the phone, taking reservations) – on a shoestring budget in a gritty neighborhood on an alley – has become a destination in its own right. The “alley” is now the world famous rue de Nil street, home to Frenchie restaurant, Frenchie Wine Bar, Frenchie to Go and The Frenchie Wine Shop.

During that time, his food suppliers (Terroirs d’Avenir) also started buying the neighboring spaces. Instead of calling in an order and waiting a day for delivery, Greg only had to walk next door to the fish shop, farm to table grocer, butcher, bakery and coffee roaster (L’Arbre Cafe) if he needed anything mid-service. That has to be every chef’s dream.

They say that behind every great man, there’s a great woman … and in Greg’s case there are two. His wife and business partner Marie, and Architect-Designer Emilie Bonaventure.

Coincidentally, Greg & Marie befriended Emilie by accident as a Frenchie customer, not knowing her background, just when Greg was thinking of changing the original busy bistrot to a restaurant with service.

The transformation was subtle but important, because Emilie’s first task was to get Greg out of the miniscule kitchen and into the dining room with the customers. Why would he want to do that? Greg told me that when he had lunch at L’Arpege and saw Chef Alain Passard in the dining room serving guests, he thought, “Man, I want HIS job!” So Emilie created a chef counter in the dining room where Greg could finish plating what the kitchen staff started, and then serve the guests.

Fast forward to February 2016. The seasoned trio just opened a Frenchie Restaurant branch in London’s Covent Garden. It is on two-floors, and the downstairs kitchen is bigger than the whole of the flagship Frenchie. Like many of Greg’s customers and friends, it is hard not to feel immensely proud.

Greg is ambitious, constantly assessing, and obsessing with details … to him, something can always be improved.

For example, after years of talking with him, imagining & planning his dream London restaurant, he asked me at the end of opening night, “Well, what do you think?” I said, “I’m thinking, is this restaurant you wanted?”

He didn’t answer me.

He stood up, walked through every inch of the two floor space, came back 15 minutes later, sat down next to me and said, “Yeah, this is the restaurant I wanted. But… I think next time I’ll do a bigger walk in refrigerator!”  We cracked up laughing.

That’s Greg. Something can always be improved.

When I told Greg that perhaps I should write this article, he said, “Oh God, please don’t tell people we used to dance on the tables after midnight.” 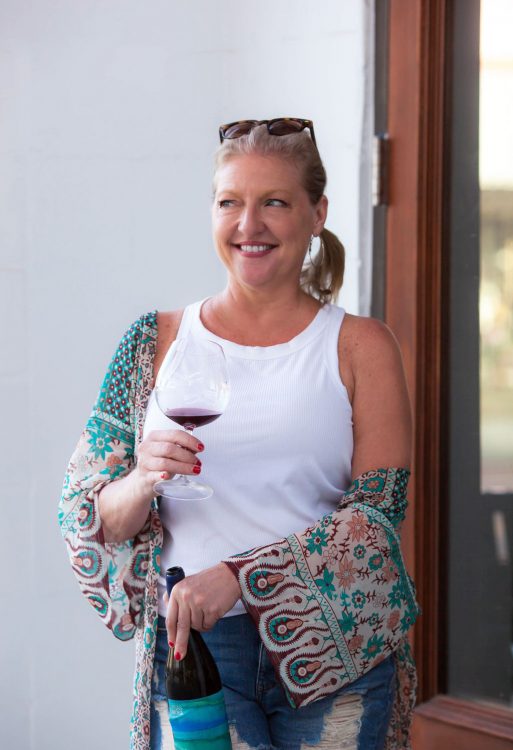 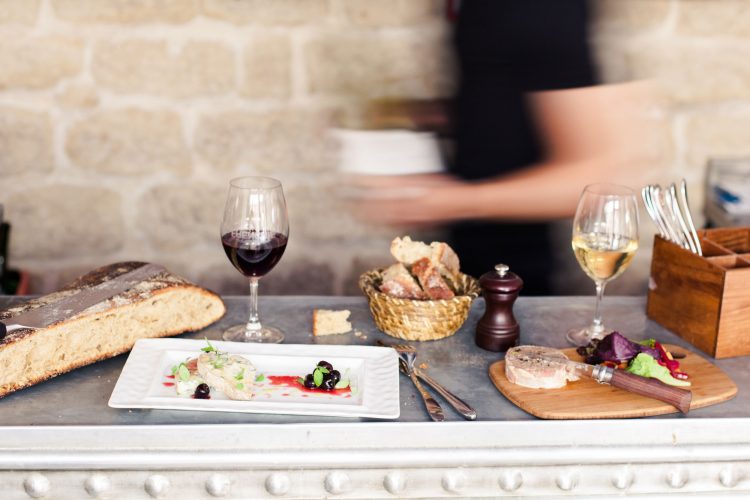 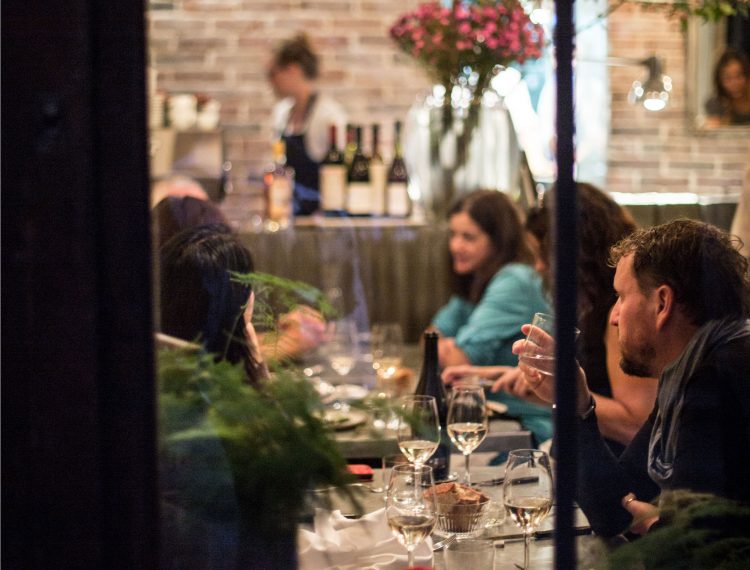 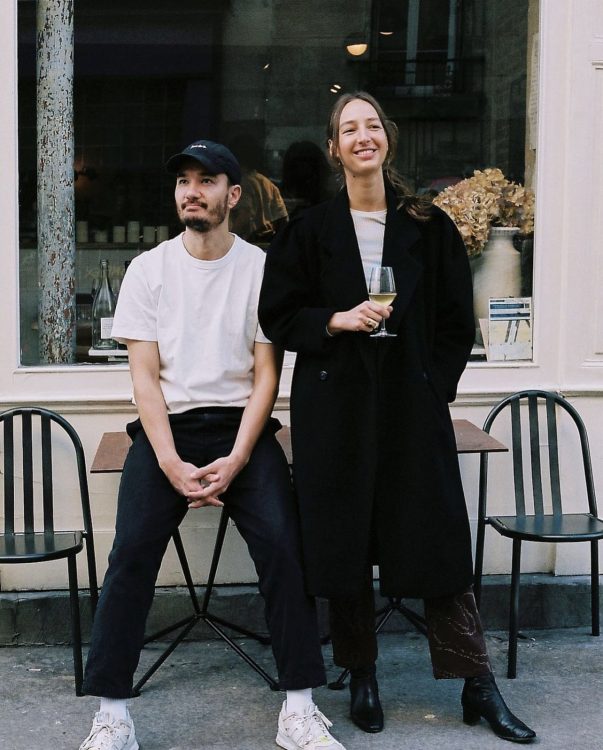 Imagine you live in an urban loft with an open kitchen, your famous best chef friend is on the pass, you invite all your closest pals, pop bottles of wine and crank the music. 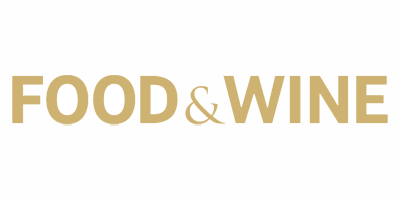 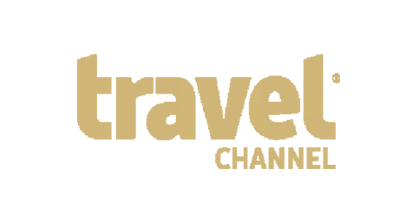